The Sky Harbor International Airport in Phoenix Arizona is the largest airport in Arizona and one of the 10 busiest airports in the United States.  All major US airlines provide airline service to the Sky Harbor Airport.

Sky Harbor is used as an airline hub for Southwest Airlines and US Airways. Nonstop service is available to this Phoenix airport from more than 100 cities. 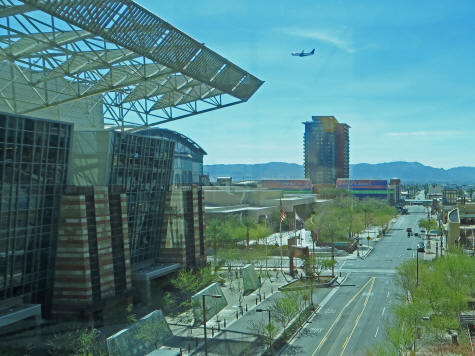