The Phoenix metropolitan area is comprised of a number of cities including Scottsdale, Temple, Mesa, Goodyear, Surprise and Peoria.

The population of Greater Phoenix Arizona is approximately 3.8 million. 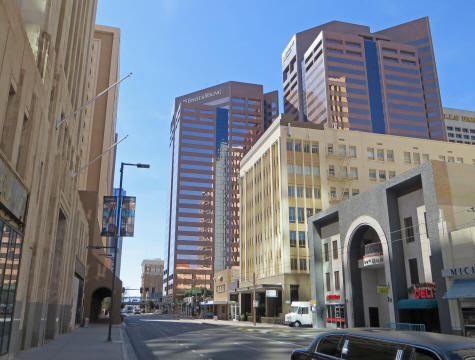 The city of Phoenix is the fifth largest American city and has a population of 1.5 million.